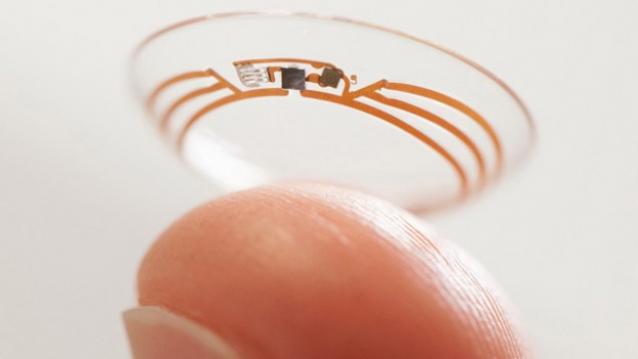 Samsung has been granted a patent in South Korea for contact lenses which will offer a display that can project images directly into the wearer's eyes and will also include a built-in camera along with sensors that will take pictures just by blinking. The lens would potentially allow users to take photos discreetly with the mini camera then transmit the image to a companion device such as a Smartphone or tablet. Content is sent to your Smartphone through embedded antennas. This is where the data is processed.

The company's primary reason for the development of smart contact lenses is that the limited image quality that can be achieved with smart glasses. Lenses can offer a more natural way to provide augmented reality than smart glasses.

Google is also developing similar devices, and is even currently testing one set of smart lenses, which can help people with diabetes by measuring the glucose levels in their tears.

Samsung also trademarked the name 'Gear Blink' in the South Korea and US, around the same time the lens patent was filed. So it's possible the company is serious about making this product a reality. 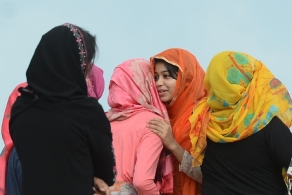 Eid - An elevated example of humanity 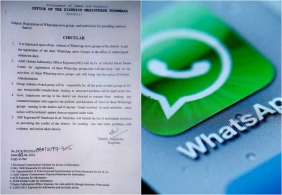 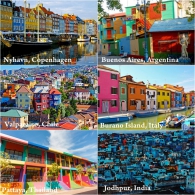 Top 6 most colourful cities in the world 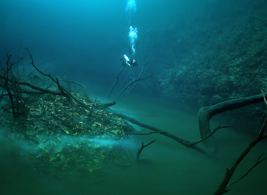 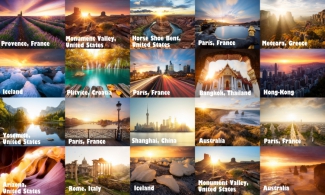