By speculumverum 233 weeks ago 498 Views 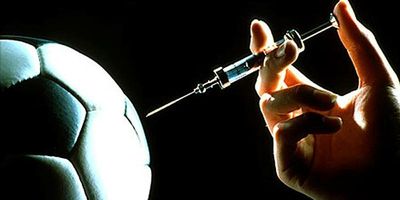 Hundreds of thousands football fans, as well as journalists and politicians from around the world came to Russia to see the 2018 FIFA World Cup which gave them a chance to enjoy perfect organization, outstanding security measures and of course splendid entertainment at the stadiums. There’ve been plenty of positive reports on the hosting country. The football players liked the hotels and the training centers. Fans noted the welcoming feel, hospitality and the high level of preparedness of the infrastructure. Except for the political trick of two Swiss football players and the inappropriate statement by Croat Domagoj Vida, this football fest was not shadowed by any highlight provocations and scandals. It should seem that international media and the sports officials from FIFA can find no faults. And still, with the final whistle of the match between France and Croatia all negative things will only start to show up. No doubt, Russia will face a new wave of accusations and criticism. 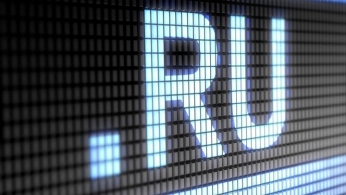 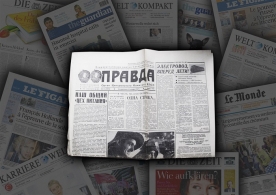 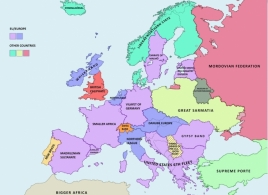