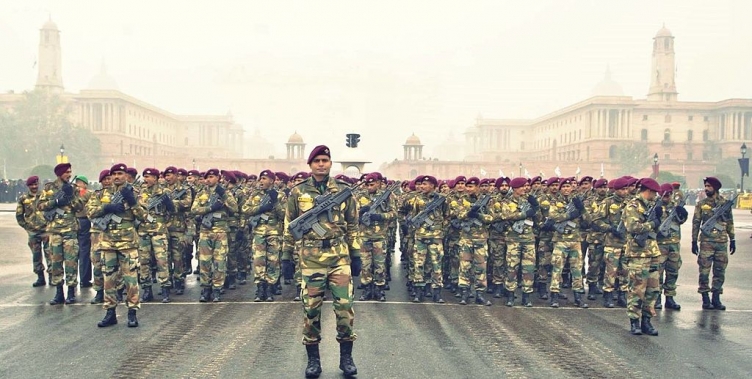 Formed in 1966, the Para Commandos are part of the highly-trained Parachute Regiment of the Indian Army and are the largest part of the Special Forces of India. The parachute units of the Indian Army are among the oldest airborne units in the world.The main aim of a Parachute Regiment is quick deployment of soldiers behind enemy lines to attack the enemy from behind and destroy their first line of defence. 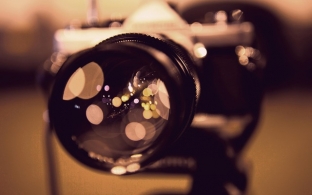 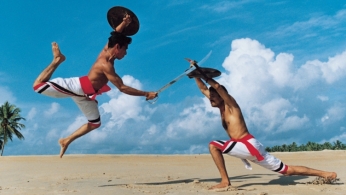 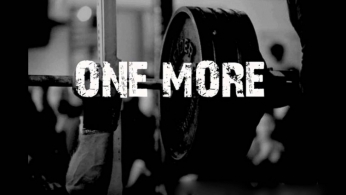 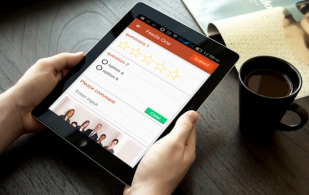